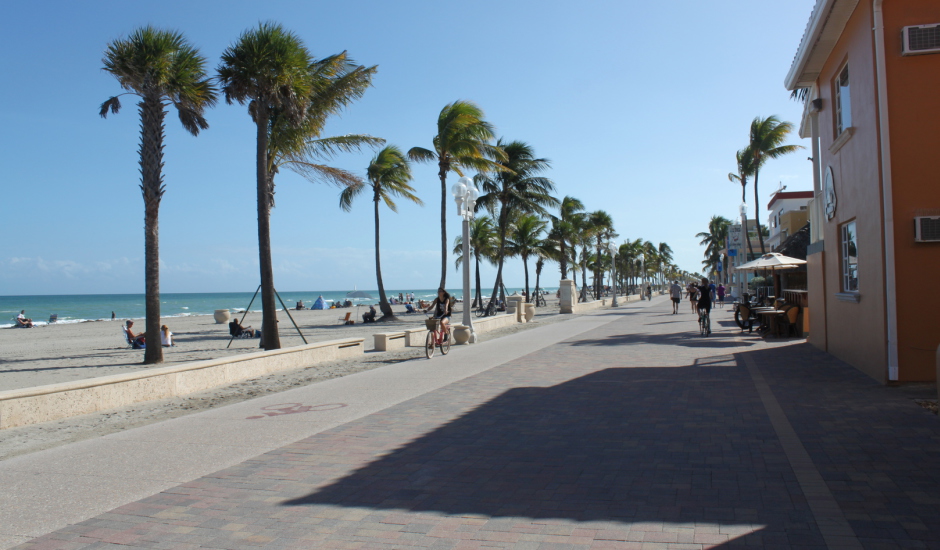 In the late fall of 1951, a group of eight Hollywood men met at the home of one of the group.  They met to discuss affairs of city government, although none of them had the slightest interest in a political office or job for himself.  A few meetings, with an increasing number present, were held in the spring of 1952.  In the fall of 1952, the number of these interested men had increased to such an extent that dinner meetings were held at "Chrest's Bar and Grill," and some semblance of organization took place.  Joseph C. Luke was elected chair, and eventually the name "Committee of 100 of Hollywood" was selected.

Through the courtesy of Mr. C. H. Landefeld, Jr., who at that time was one of the group, the Committee was organized and received its charter from the Circuit Court as a non-profit corporation, on January 16, 1953.  The charter was signed by the eight original members: Carl S. Cook, H. M. Knippenberg, Chas. D. Springer. Arch H. Jones, Nat N. Kapp, Joseph C. Luke, Harry C. Howes and Arthur W. Kellner.

The members of the Committee of 100 of Hollywood represent a cross-section of all walks of life, professions, religions, and civic groups and organizations.  A candidate for membership must be proposed by a member to the Board of Directors, who shall approve or disapprove the candidate.  The candidate must reside, or conduct business, within the following boundaries:

On the North: State Road 84

On the East: Atlantic Ocean

On the South: Broward/Miami-Dade County Line

There are three types of membership:

(a) Regular membership, the number of which shall not exceed 100

(b) Associate membership, whose number shall not exceed 25

A member automatically forfeits his or her membership in the event he or she fails to attend at least three regular meetings of the membership each year.

The objectives of this organization shall be to advance the educational, civic, social, moral and economic interests of the

City of Hollywood, and to advise, give counsel and propose measures for the improvement thereof.